The world of art collection – Reasons for buying graphic work 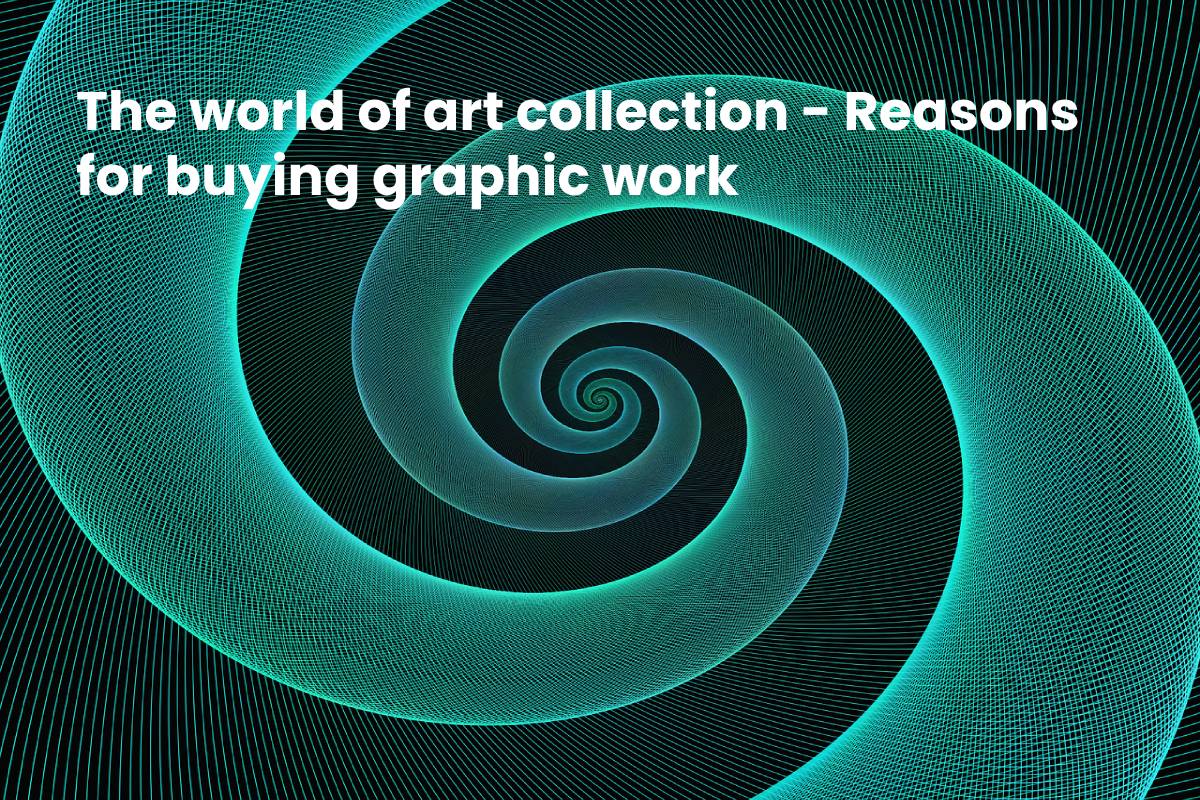 Buying graphic work is increasing in the world of art collection. It is because of the exciting offer of lithographs, engravings, or serigraphs by famous painters. Also, for finding emblematic works as Salvador Dalí’s El Gran Masturbador at auction at affordable prices.

In the post five reasons to buy graphic work, we already show you some of the advantages of acquiring engravings, lithographs, or serigraphs, and now we want to give you the keys to the exciting world of graphic work.

What is the original graphic work?

Although the concept of graphic work is generally associated with engraving, it is just one of the many and varied techniques that we can include under the broad heading of graphic work. It shares the common objective of creating a limited series of works from the transfer of an image from one medium to another.

The graphic work production responds to the artist’s need to create several copies of the same work. It would not be fair to speak of mere reproductions since each piece that makes up the series counts with the artist’s direct intervention. Artist makes the printing through various artisanal processes. They intervene afterward to obtain different effects and thus achieve unique works despite their serial nature.

The graphic work and its main procedures

Beyond engraving and lithography, the procedures for creating original graphic work are numerous and diverse. From ancient woodcuts to avant-garde offset paper, most printing techniques share a similar process in which the artist works on reliable support. Such as a metal plate, a wooden board, or a piece of silk, which they use to transfer that image to another medium – usually paper or fabric – a certain number of times.

Although it is easy to find a standard process, each technique used to create original graphic work is peculiar and different from the others, achieving different effects and creative possibilities. Some of the most common methods are engraving, lithography, or screen printing.

Given the variety of techniques and procedures used for graphic work production, we have to consider a series of parameters when establishing whether it is an original graphic work or if, on the contrary, it is a reproduction.

The principles established in 1960 at the III International Congress of Artists held in Vienna, whose points we can summarize as follows:

In the first place, the artist must intervene directly in creating the work, preparing the matrix for transferring the image. However, by using the stamping, his signature may appear to the left of the author’s. Copies made by photomechanical processes are not original graphic work.

Each of the copies must have signatures either by hand or plate and numbers to specify each work’s number and the total number of copies that the print run.

It must also be indicated by the corresponding acronyms which copies are artist’s proofs or state proofs, the volume of which may not exceed 10% of the entire series.

Another of the principles established when safeguarding the guarantee of originality of the graphic work is to destroy or mark the plates once the edition is over to avoid new copies.

We hope that these simple keys will help you embark on your journey through the exciting universe of graphic work. Know the exciting lithographs by Salvador Dalí, the serigraphs by Andy Warhol, or the engravings by Pablo Picasso that we have in our online art auctions and find the perfect work expand your art collection.

Furnished Or Unfurnished: What Every Landlord Should Consider

The Five Types of Hourglasses