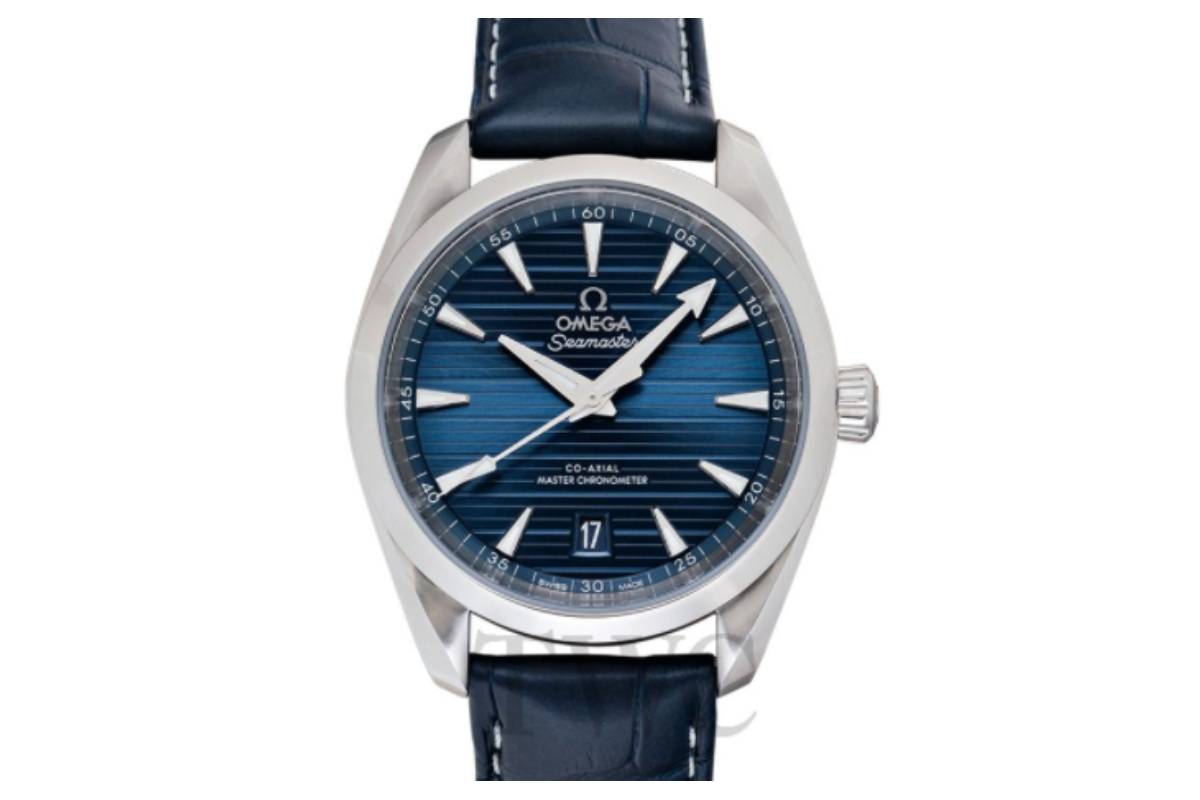 Omega Watches have been in the business for a number of decades. They have been providing one of the best and luxurious watches, making history to this industry. Their watch has been the first one on the moon, few of their watches have been a distinct feature in James Bond movies, and most of the powerful and famous people all around the world have been wearing them.

So whether you are up in the sky, on the ground, or below sea level, Omega provides all types of luxury and the most dependable watches of all time. Made with the best quality feature there is, Omega watches will never disappoint. This article will show you a guide on what type of Omega watch a bachelor should have.

This Omega Seamaster Men collection is a combination of elegance and the sea, making your diving experience better. In this collection, Omega improved the quality of its features. It gave this timepiece a new and enhanced aesthetic while its Master Chronometer movements have the best magnetic resistance.

The new Omega Seamaster Aqua Terra 150M dials are also much more straightforward and pristine looking, making the collection look more sophisticated and fashionable. You can also see the Chronometer caliber 8800, 8901, or 8900 through the sapphire-crystal case at the back. This collection also provides options for its straps and bracelets, giving you the choice of leather, steel, and rubber.

The Omega Seamaster Diver 300M celebrated its 25th anniversary with enhanced and features and aesthetics, all the while maintaining its classic design. This collection is all powered by the Master Chronometer calibers giving their timepiece an excellent level of magnetic resistance, performance, and precision.

The Omega Seamaster Diver 300M wave patterns have been once again making a feature on the 25th anniversary with Super-LumiNova indexes. The helium escape valve that has been one of the most essential features in this collection has been given a new conical shape that Omega patented with their best technology.

The most popular and recognizable chronograph in the world has been the Omega Speedmaster. Omega has gained the timepiece’s chronograph the prominent feature and history, while this the collection’s design has been distinguished and dignified by its color, size, and simplicity.

In this collection, you can choose a wide variety of dials to choose from, as well as its straps. You can choose from pure metal or with the refinement of diamonds. The timepieces also feature horizontal oval subdials inspired by the Omega De Ville timepieces with the vertical oval date window.

The Speedmaster Moonwatch has been a history in the world of watchmaking, they have been an inspiration for its design, greatness, and reliability. The timepiece’s classic design and features have been worn by the Apollo 11 astronauts’ first moon landing with three chronograph subdials.

This collection is made with an extensive component guaranteeing to give its highest level of performance. From its superior precision from the Co-Axial to its anti-magnetism, this timepiece provides the best quality features for the gentlemen getting the better of the things that matter.

Since 2005, the Seamaster Planet Ocean has been acknowledging its love for the ocean. Given the Master Chronometer certificate, state-of-the-art design, and materials, this collection has been showing outstanding excellence to the world of watchmaking. The design features Arabic numerals and Super-LumiNova indexes.

In some of the models in the Planet Ocean collection, the rubber straps have been mixed with ceramic creating a bright diving bezel. Also, the straps are designed with anti-bacterial treatment, and water-resistant leather in the others made for its functionality and your comfort.

Since the creation of Omega watches, their timepieces have been evolving from their quality while respecting and maintaining some of their designs at cost, making them one of the best manufacturers of watches in the industry. Wearing their timeless timepieces would have a significant impact on your social and active lifestyle since they have a great image they have created for them and the people that wear them.

The Best Sun Creams, According to OCU

Say Hi To Hybrids: Why You Might Want Hybrid Mattresses