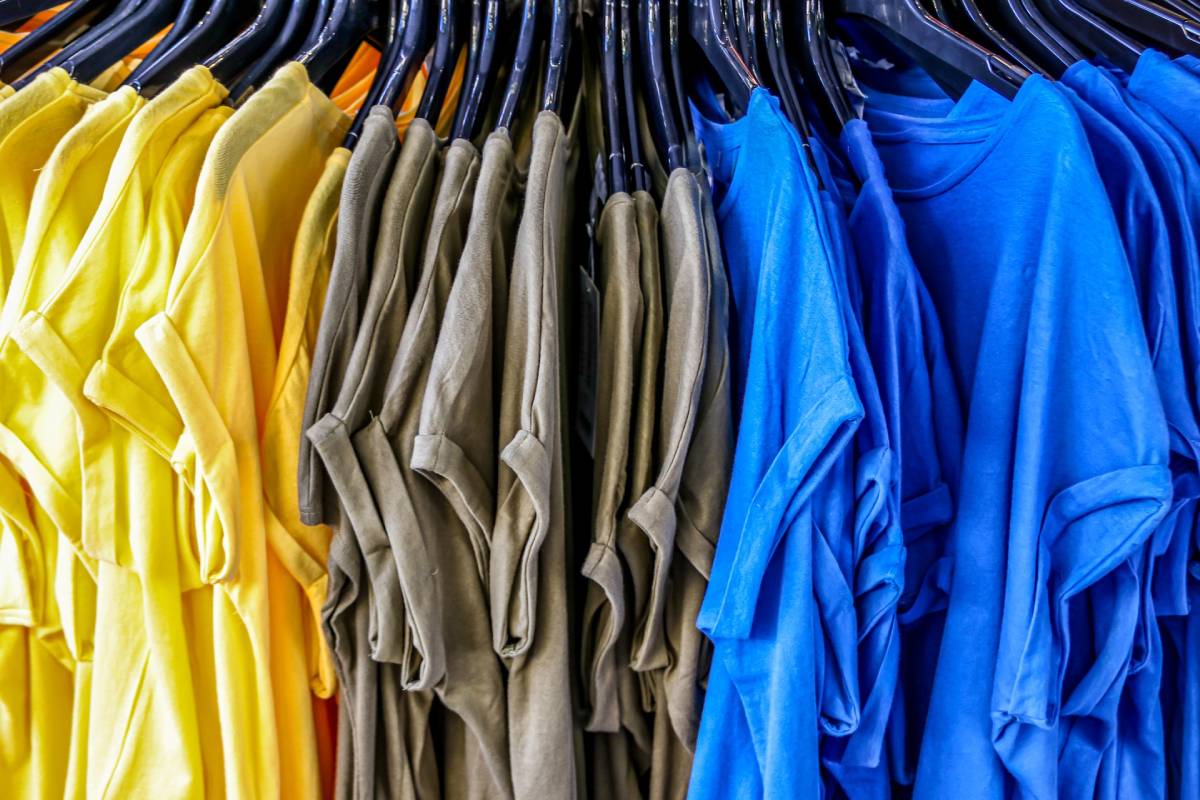 Fashion forces in the French capital rounded out a month of extraordinary shows with a cleverly crafted touch. If you’ve been suffering from comfortable work-from-home wear fatigue, the leading creative minds at Paris Fashion Week might have the antidote to this evil with these trends.

Get an up-close look at our breakdown of the hottest trends from Paris Fashion Week SS21.

“The Miu Miu show seemed like the Euphoria generation’s guide to dressing effortlessly,” Vogue reported hours after its live broadcast. The youthful energy, especially that of model Lila Grace Moss, who made her successful runway debut on Miu Miu’s SS21 runway, was completely surged.

In Mrs. Prada’s hands, the miniskirt – a statement from the original ‘youthquake’ of the 1960s, a term coined in 1965 by Diana Vreeland, then editor-in-chief of Vogue magazine – was mixed into a collection buzzing with optimism.

As Vogue’s Sarah Mower noted, Loewe’s disparate proportions “literally say a lot about the women who take up space in the world.” JW Anderson’s shorthand? ‘Poetic Armor’ and the route by which we could find ourselves ‘escaping with clothes.’

While the sweeping silhouettes from past seasons highlighted the distressed side of oversized cuts, the mood for this spring is trend-setting has a more meaningful focus. For SS21, the roomy tailored trousers from Louis Vuitton are a symbol of unifying freedoms.

‘My question this season was less about an issue; it was about this zone between femininity and masculinity, ‘Nicolas Ghesquière told Vogue’s Nicole Phelps days before the show.

‘This area is highlighted by non-binary people, people who are giving themselves a lot of freedom by dressing how they want and, in turn, giving a lot of space to all of us.

I found it inspiring to explore what are the garments that represent this wardrobe that is neither feminine nor masculine. I wanted to get closer to that middle section. ‘

If you (like us) had missed out on the fast-paced theatricality of fashion during the middle of 2020, PFW SS21 was a milestone to remember, with Maison Margiela and Loewe showcasing collections that abound with witty drama.

Discover the silhouettes proposed from transparent layers, a part of the artisan approach that JW Anderson of Loewe continues to reinject into fashion.

“We were all confined when we were doing this,” Anderson told Vogue. ‘We had big problems getting fabrics, so we used what we had. My message was: just make your fantasy of what you want! It was a great team effort. Each look is to show crafts and fashion. ‘

‘I heard a quote from Martin Margiela when I was working there about the value of the time stamp on clothing.

That touched me deeply, ‘Balenciaga’s Demna Gvasalia told Vogue’s Sarah Mower by phone from her home in Switzerland.

If there is a nod to antiquity in Gvasalia’s reference to classic Parisian lingerie, as if rising from another era, it is back by an unwaveringly modern outlook.

‘When I think about the future, it’s not a Stanley Kubrick space-age vision for me. Mine is down to earth. Ten years from now, everything that is fashionable will be sustainable.

No discussion, right? I think we will reuse the clothes we have, ‘said the Balenciaga head of the house. “Time makes things beautiful.”

Also, You can find more helpful resources at Businesssweb.

After a season of exposed bras and peek-a-boo underwear, you can trust Olivier Rousteing from Balmain to articulate what we’ve all been thinking about. There remain, she told Vogue, ‘a hint of sex in fashion nowadays’ – something of the drapery trend, which is more than a little reminiscent of the hastily-tied cover-ups from the sheets.

Instead of a show, Dries Van Noten enlisted Dutch artist Viviane Sassen to photograph his SS21 lookbook and accompanying film. The result? An exhilarating beach vacation (even via laptop screen) captures the often illusory essence of summer style: happiness.

In addition to the sharper cotton shirts and hot new versions of the Bermuda shorts. There’s a hint of the joys of seaside life through elegantly fun layers of fishing nets.

Also read: WHAT IS A MEDICAL SPA? EXAMPLES, CONNECTION TO TRADITIONAL MEDICINE

What are the Comfortable Hairstyles For Summer?

How to Take Care of Your New Tattoo?

Paris digitizes its Fashion Weeks with an alliance with Launchmetrics