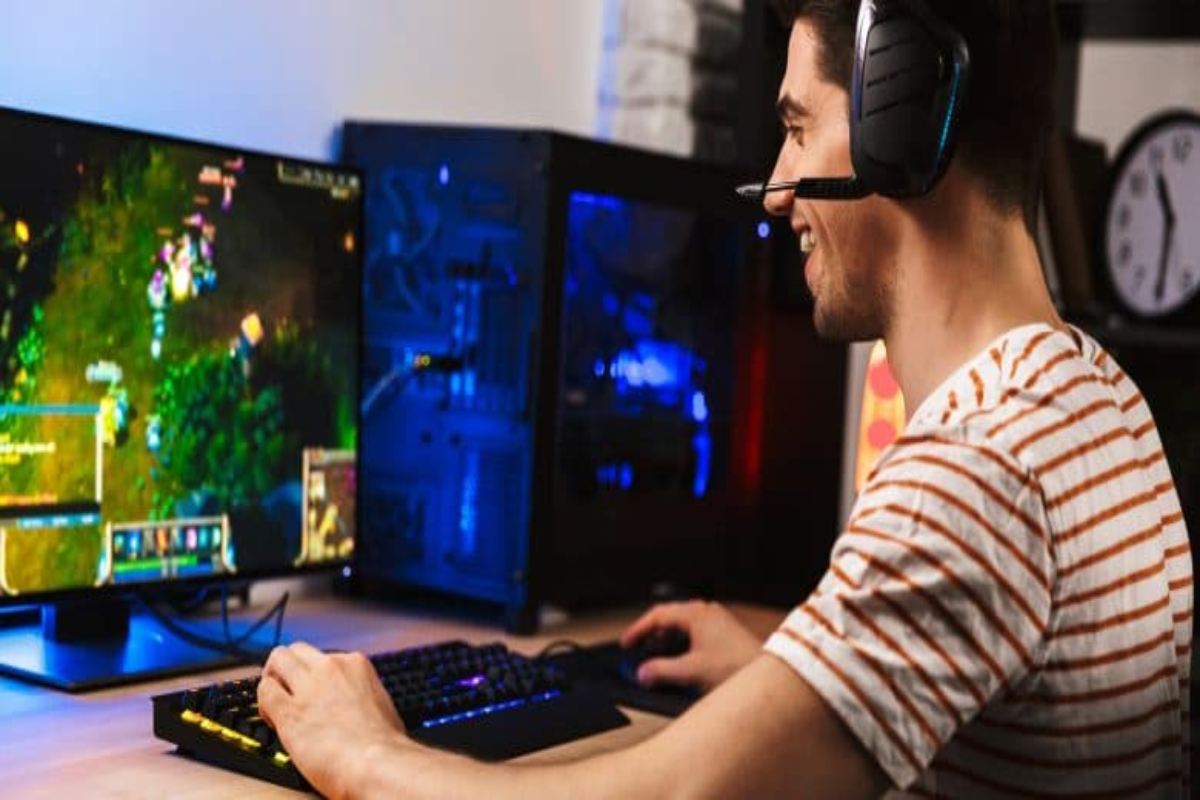 Desktop as Your Next Gaming Machine: When it comes to gaming PCs, people are usually partial to desktops or laptops. In many cases, they will automatically go for a laptop because of the portability and small form factor, but portability comes at a cost.

A gaming laptop will cost you much more than a desktop with comparable specs. Laptop gamers, as a result, will either have to pay more for a quality machine or settle for something less powerful. This doesn’t sound like a great deal if you ask us. Let’s take a look at a few reasons why you should consider getting a desktop as your next gaming machine.

The latest GPUs and CPUs are always introduced on desktops first. You also have components that are simply not suited for laptops because of how powerful they are, like Threadripper CPUs or Quadro RTX cards, just to name a few. Lenovo, for instance, has a large selection of Threadripper PCs, but they’re all desktops. AMD may release a version suitable for laptops, but you shouldn’t count on it. So, if you need to have all the latest specs on your machine, you’ll have no choice but to go with a desktop.

Only Way to Compete with the Top Players

There isn’t a single top competitive gamer that plays principally on a laptop. They need the power of a desktop. If you want to take your game to the next level, you’ll have no choice but to get a desktop too.

Another great thing about desktops is that they’re peripheral friendly. If you have a laptop with a bad display, you’re pretty much stuck with it. The same goes for the keyboard. But, with a desktop, you can get whatever display you want and get the latest mechanical keyboard to go with it. All these things will not only give you an edge but also make gaming much more enjoyable.

Desktops are also a great option for people on a budget. You’ll have a hard time finding a laptop with a decent graphics card for under $800. But, at that price, you could find a desktop with something like an Nvidia 3650 card if you’re lucky.

Another thing that makes desktops great is how easy they are to upgrade. Swapping the GPU or adding more RAM can be done in minutes by virtually anyone. This makes these machines an even better option for people who are strapped for cash.

You could get a starter machine with an entry-level card, a decent CPU, modest RAM, and a fast SSD. Then you could upgrade to a mid-level card and add some RAM once you have the money. This means that you’ll be able to work your way up to an elite or near-elite machine without having to spend too much at one time.

So, if you’ve always been partial to gaming laptops and never considered desktops, maybe it would be wise for you to broaden your horizons. Look at what desktops have to offer and stack up the pros and cons against laptops before you write them off.

Also Read: HOW ONLINE GAME WINNING CAN CHANGE YOUR LIFESTYLE?

Reasons To Get A Pop Up Balloons For Any Occasion

A Guide For Providers in Choosing Patient Engagement Technology

What is an SmartPhone and its Features?